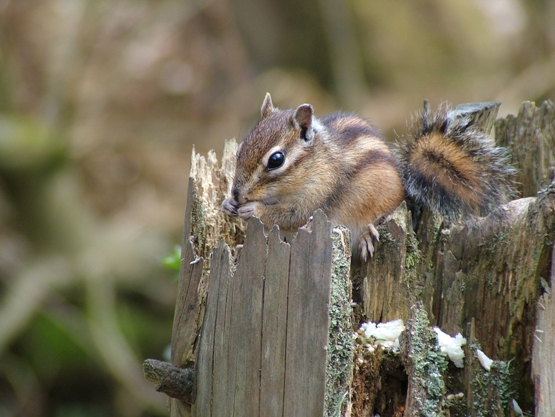 We have now confirmed that Tamias sibiricus has at least 1 established population in Denmark. They have been observed in Teglgårdsparken, a bit north of Silkeborg (see map), which is an urban area, where they live in gardens. Apparently they have been here for 5-6 years without being reported. At least 6 individuals has been observed. They are most likely escaped from captivity.

No actions has been taken yet, because at the moment the species is not observed to behave invasively and also because there is no legislation in Denmark allowing the administration to catch it on private property.