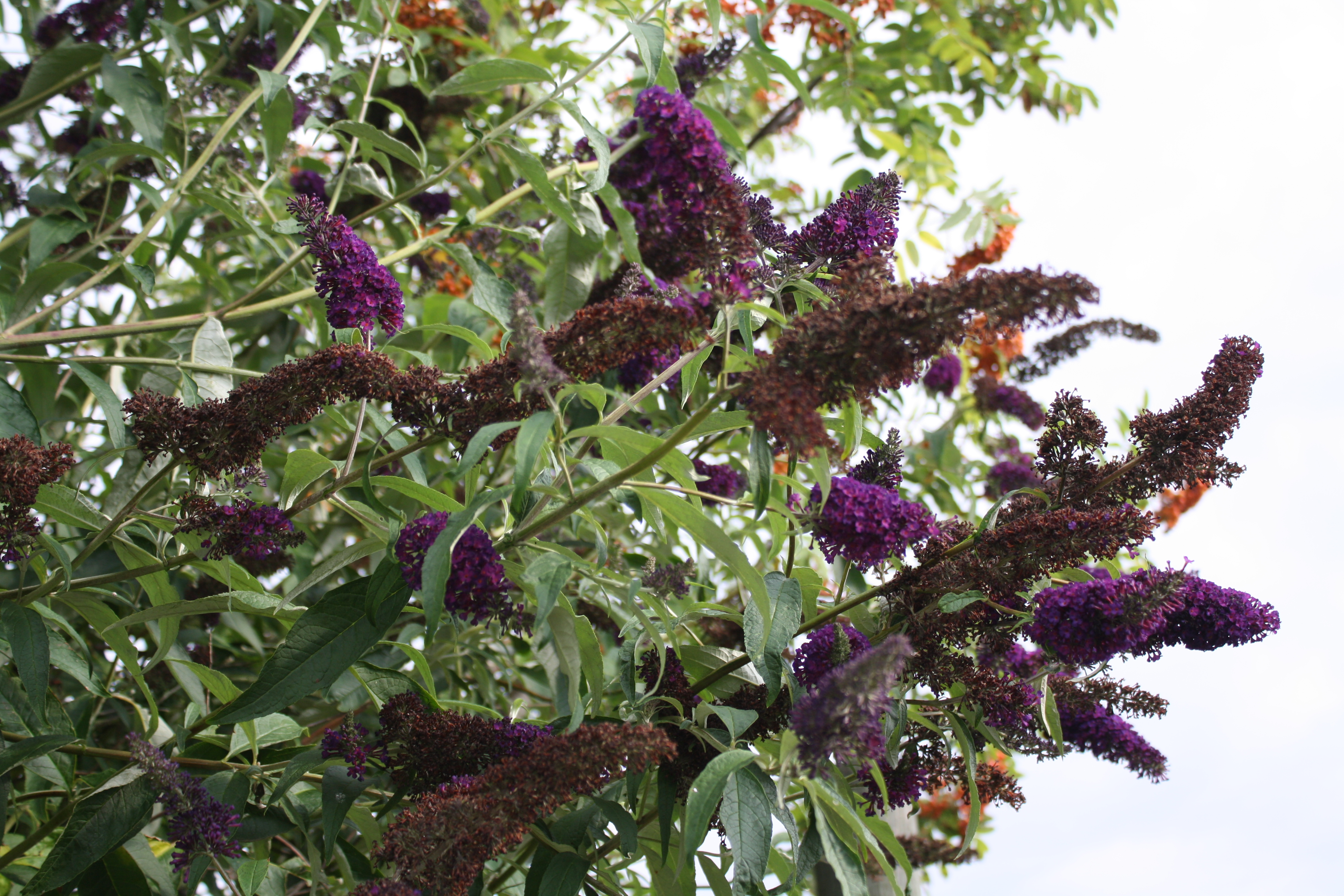 The database covers the territories of Austria, Belarus, Belgium, Czech Republic, Denmark, Estonia, Finland, Germany, Iceland, Ireland, Latvia, Lithuania, the Netherlands, Norway, Poland, European part of Russia, Slovakia and Sweden, as well as the four self-governing territories, The Faroe Islands, Greenland, Svalbard and Jan Meyen, and The Åland Islands. The Faroe Islands, Svalbard and Jan Meyen, and Greenland will have separate entries, while The Åland Islands will be included in the Finnish entry.

The NOBANIS Network compiles existing data on alien species in a common format for all countries participating in the network. The database of alien species is one of our central products.

Weeds or other pests in the agricultural landscape or in forestry and animal husbandry are often also alien species. The NOBANIS project covers these species as well, when the species are found in natural or semi natural ecosystems or on native animals or plants.

Introductions can also be in the form of transferred individuals coming from others parts of the local area.

Definitions and abbreviations used by the network

There are several terms that have been used to name species that are transported out of their native range to become ecological or economic problems. The NOBANIS uses the term "alien species", being synonymous with introduced, non-indigenous, exotic, non-native species. In the NOBANIS database the term invasive alien species (IAS) is reserved to species, which after naturalisation spread and have an effect on native fauna and/or flora. The NOBANIS adheres to the definitions, as adapted by Convention of Parties (COP 6, decision VI/23) supplemented by some definitions from IUCN Guidelines and ICES code of practice.

Even though we attempt to use all the same definitions, there are still different interpretations in the NOBANIS countries of the term "invasiveness". Please see here for a description of the national understandings.

Alien species (syn: non-native, non-indigenous, foreign, exotic, introduced) -       A species, subspecies or lower taxon (such as a variety, race, provenance or stock), introduced outside its natural past or present distribution; includes any part, gametes, seeds, eggs, or propagules of such species that might survive and subsequently reproduce (COP 6, decision VI/23);

Introduction - The movement by human agency, indirect or direct, of an alien species outside of its natural range (past or present). This movement can be either within a country or between countries or areas beyond national jurisdiction (COP 6, decision VI/23);

Intentional introduction - The deliberate movement and/or release by humans of an alien species outside its natural range (COP 6, decision VI/23);

Establishment - The process of an alien species in a new habitat successfully producing viable offspring with the likelihood of continued survival (COP 6, decision VI/23);

Incidental/Adventitious species – An introduced (alien) species that has been introduced through human agency into a new area, but is not established in the wild (draft guidelines, IUCN, 1999).

Native species (indigenous) –A species, subspecies or lower taxon, occurring within its natural range (past and present) and dispersal potential (i.e. within the range it occupies naturally or could occupy without direct or indirect introduction or care by humans) (IUCN Guidelines, 2000).

Natural ecosystem - An ecosystem not perceptibly altered by humans (IUCN, 2000).

Semi-natural ecosystem - An ecosystem which has been altered by human actions, but which retains significant native elements (IUCN, 2000).

Reintroduction – An attempt to establish a species in an area which was once part of its historical range, but from which it has been extirpated or become extinct (IUCN, 2000).

Transferred species ( = transplanted species) - Any species intentionally or accidentally transported and released within areas of established populations and continuing genetic flow where it occurs. (ICES 2005)